If you like to visit 10 natural attractions in 5 hours, or if you are looking for short tour experience with maximum sights then this is a great tour for you. 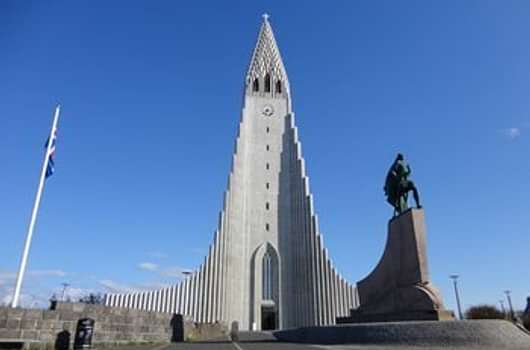 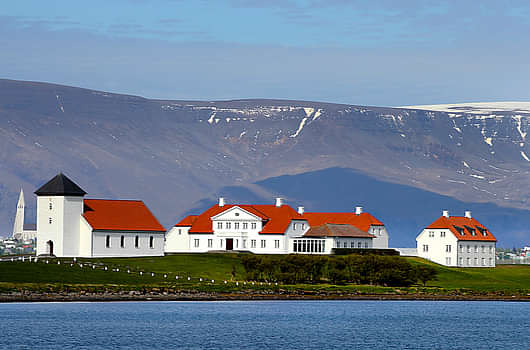 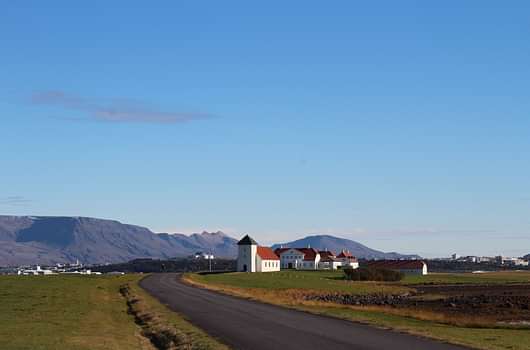 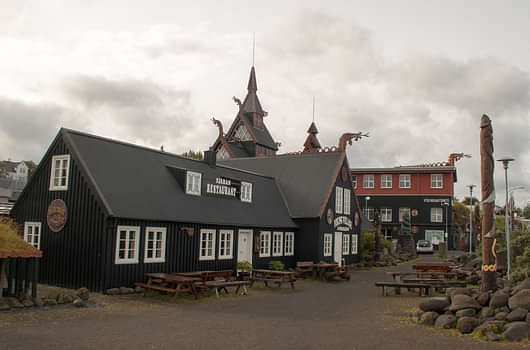 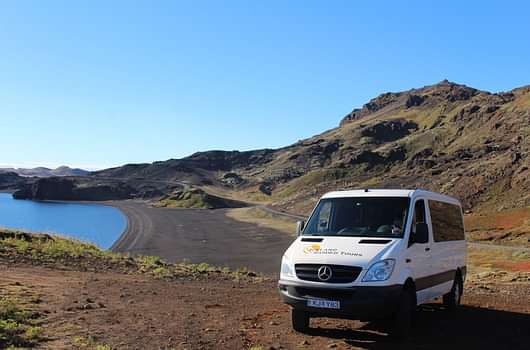 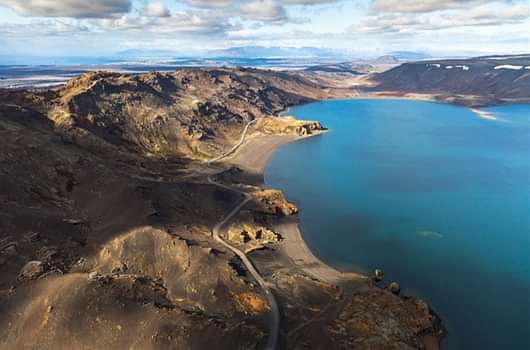 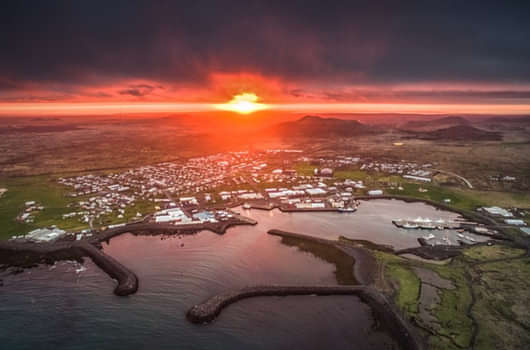 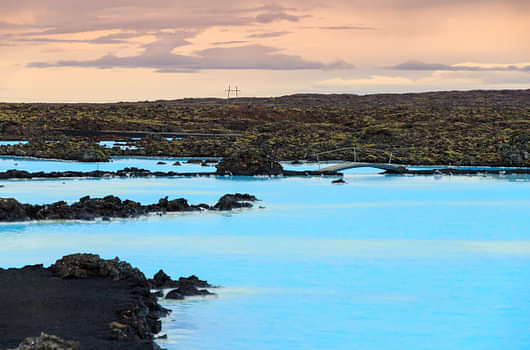 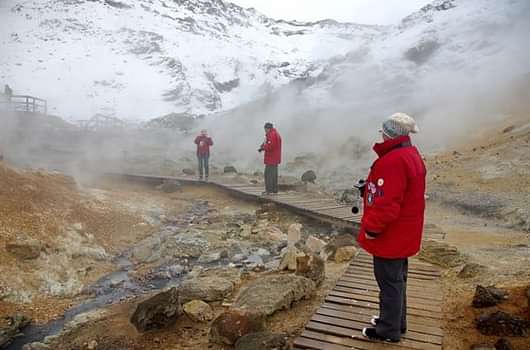 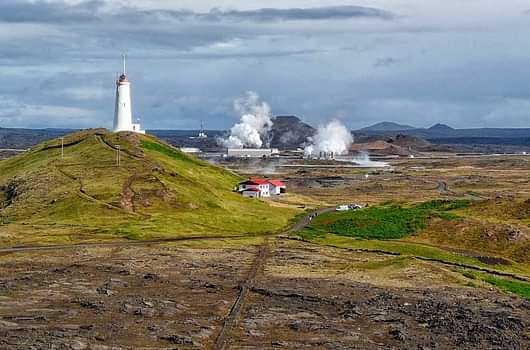 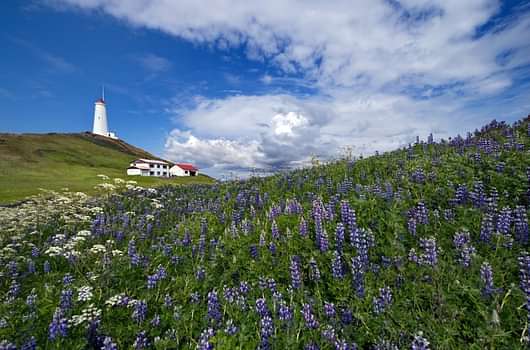 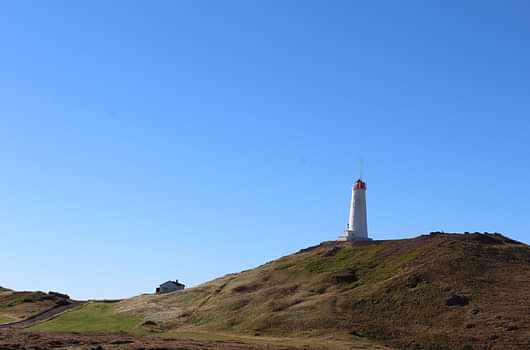 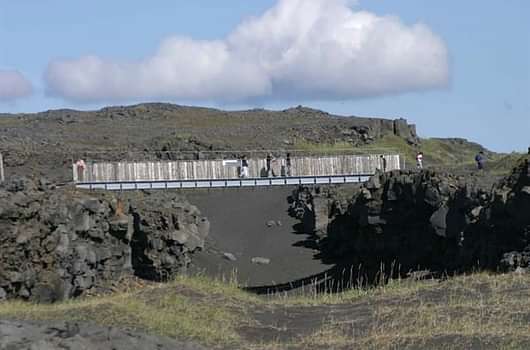 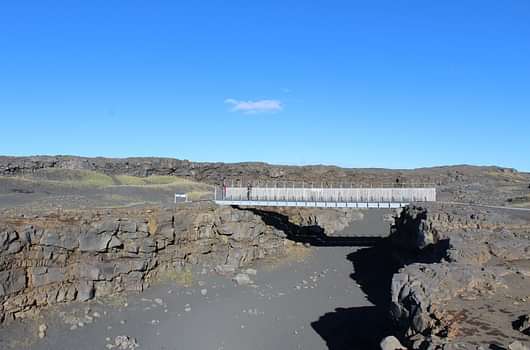 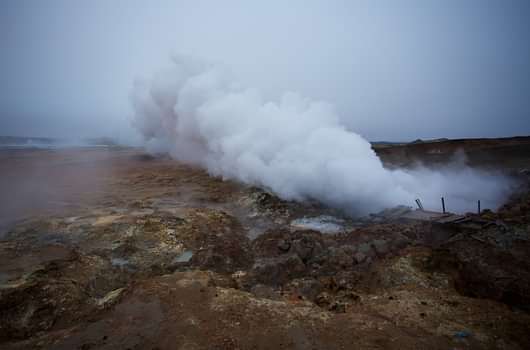 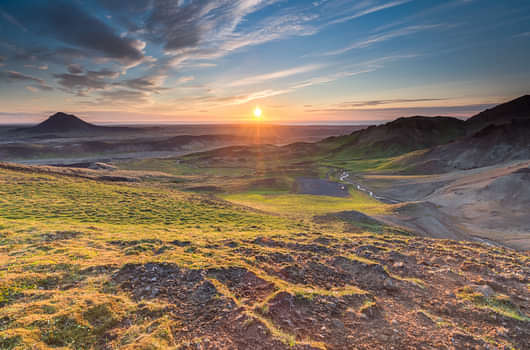 This tour offers visits to 10 most important attractions on the Reykjanes Peninsula in a short time (5 hours). The tour involves not only admiring the many natural and geological sites the peninsula offers, it is also an educational opportunity to learn about the cultural heritage of its population and social and economic background.

After our pick up in the morning, we start by driving to Hallgrímskirkja. The church stands guard over Reykjavík and is both a parish church and a national sanctuary in Iceland.

Second stop is Bessastaðir, the official residence of of the President of Iceland. Bessastaðir s also an important historical site that has played a prominent role in the history of the country.

From Bessastaðir we drive to Hafnarfjörður and visit The Viking Village, a replica that was created for a film that was never shot and is now open to visitors. The Viking Village consists of a Hotel and small Guesthouses for friendly Accommodation, decorated in Medieval Theme, with and Traditional Icelandic Restaurant with several different Halls and Seatings.

From Hafnarfjörður we drive further out to The Reykjanes Peninsula, a UNESCO Global Geopark and part of the European and Global Geopark network. The peninsula, with its diversity of volcanic and geothermal activity, is well suited to be a Geopark as it is the only place in the world where the Mid-Atlantic Ridge is visible above sea level.

Lake Kleifarvatn is the largest lake on the Reykjanes Peninsula, located in the centre of the Peninsula. The lake is about 10 km² and is the third largest lake of southern Iceland.

At Seltún Geothermal Area you will see both solfataras and fumaroles, aka; bubbling mud pools and steaming hot springs. The mud pools all around you are simmering and boiling, hissing through vents in the mud. The colours in this area range from different nuances of red, grey, brown, silver, blu, and yellow to white - all in one area! - with steam rising up in the air, adding to the mystery of this place.

We take a lunch brake at Grindavík, a family-oriented village, wich is one of the nation's strongest fishing industry townships, and home to well-established processing plants and a large fleet of fishing ships. Grindavík alone provides more than 40% of Iceland’s salt fish production with one of the most active harbours in the country. At Bryggjan Café is an adorable small café, facing the harbourfront, in a block of warehouses. Bryggjan is decorated in fishing buoys, sailing memorabilia and framed photos. It serves up homemade lobster soup and cakes (carrot, apple, chocolate and meringue), plus open-faced fish sandwiches.

Grindavík is situated in a dramatic landscape of lava fields right next to the Atlantic Ocean. Grindavik boasts breathtaking natural beauty with priceless gems of nature, such as Eldvörp, Selatangar, Gunnuhver, Brimketill, the fierce lava, the Reykjanes Light House, and much more.

We stop at The Blue Lagoon at Grindavík´s doorstep and from there we drive to Gunnuhver, an impressive and colourful geothermal field of various mud pools and fumaroles. The tale of Gunnuhver is an example of classic Icelandic folklore, tying together the harshness of life on the island, ghosts, curses and the saving power of Christianity.

Reykjanesviti is the oldest lighthouse in Iceland, located on the tip of the Reykjanes Peninsula. The lighthouse was first build in 1878, although it was damaged beyond repair just eight years later following a major earthquake. The current building was raised in 1907–1908 and, save from having gas installed in 1929, has remained little-changed since.

Finally we drive to The Bridge between Continents, Europe and North America. The lava-scarred Reykjanes peninsula lies on one of the world's major plate boundaries, the Mid Atlantic Ridge. According to the continental drift theory the Eurasian and North American tectonic plates are continuously drifting apart with great forces under the gaping rifts. The Bridge between two continents at Sandvík is a small footbridge, 15 meter (50 ft), over a major fissure which provides clear evidence of the presence of a diverging plate margin. The bridge was built as a symbol for the connection between Europe and North America.

After an astonishing day with nature and history in our minds, we drive back to Reykjavík, back to the ship.