Driving across and through the mountains is one of the best example of the harsh landscape in West Iceland. Our destination is a 100m high waterfall. 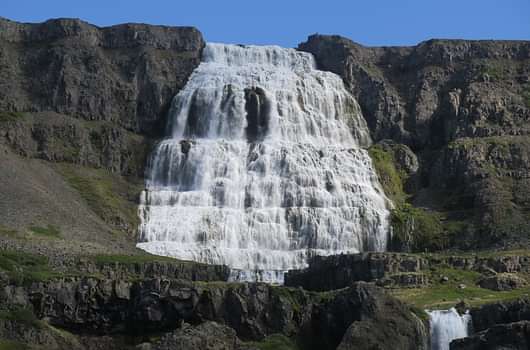 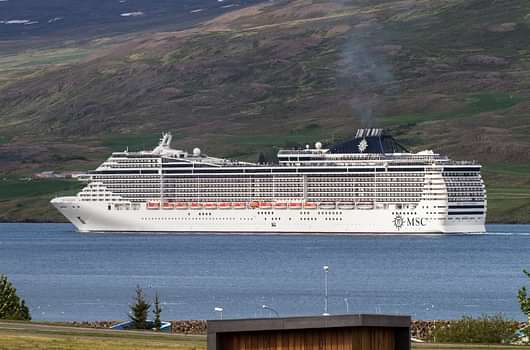 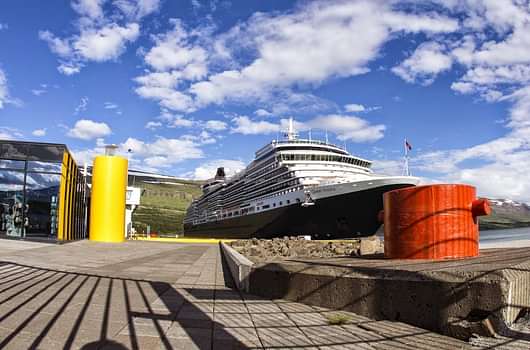 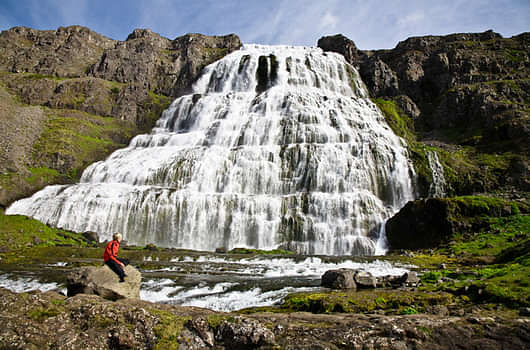 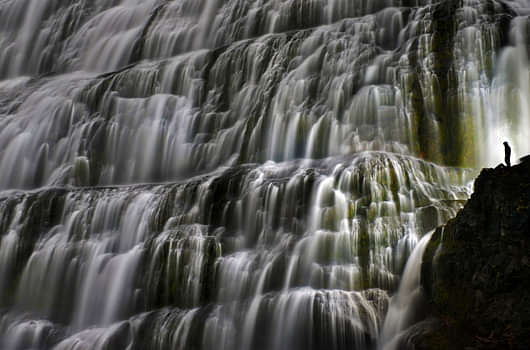 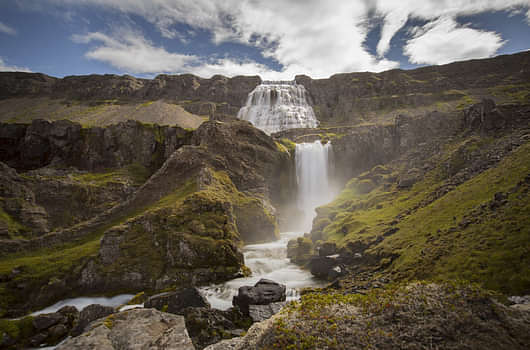 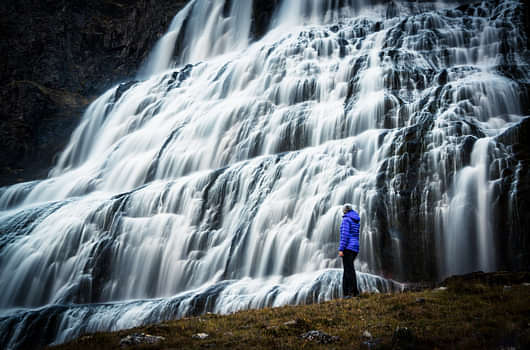 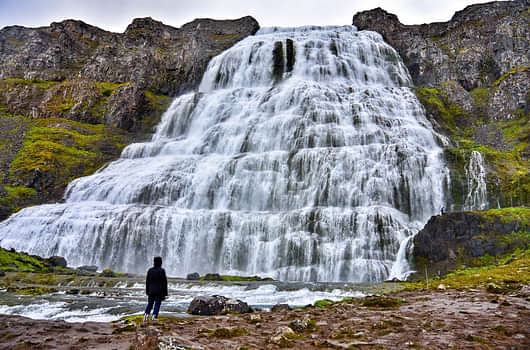 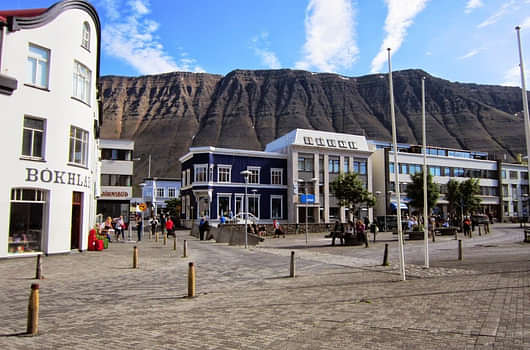 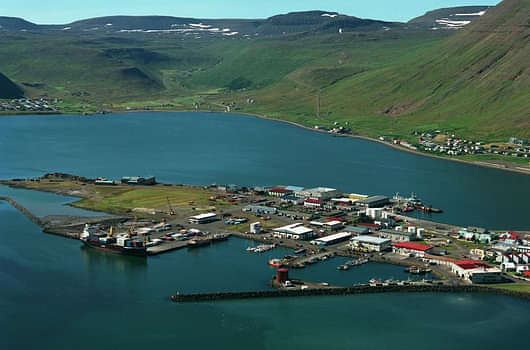 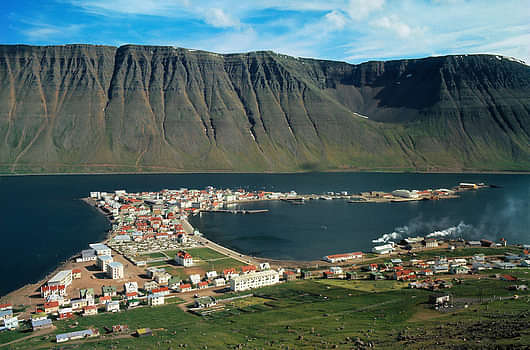 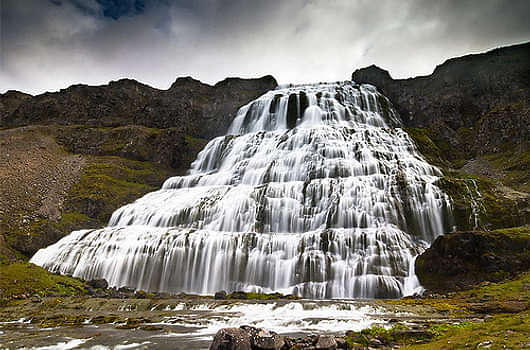 This tour starts in Ísafjörður where we pick you up from your cruise ship at the port and we head to the waterfall Dynjandi which is situated in Arnarfjörður fjord. The waterfall has a cumulative height of 100m. Dynjandi is 30 meter wide at its highest point and 60 meters at its lowest point. It is actually a series of 7 waterfalls in total.

In 1980 Dynjandi waterfall and its surrounding was declared a natural monument and is as such preserved. It is one of the most photographed sights in all of Iceland and you will have plenty of time do some creative photography. There are plenty of beautiful sights on the way. Driving across and through the mountains is one of the best example of the harsh landscape in West Iceland. All from narrow passes across sharp mountains ridges; deep and beautiful fjords where the farmers and villages cuddle together on a narrow strip of land. In this tour we have plenty of photo stops along the way to make your trip unforgettable.

On our way back to Ísafjörður we stop at Hrafnseyri. Located in the stunning Arnarfjörður, Hrafnseyri celebrates the life and work of Jón Sigurðsson (1811-1879), the leader of the 19th century Icelandic Independence movement, who was born and raised at the farm. A special program is always held at Hrafnseyri on June 17th, Jón’s birthday and Iceland’s independence day.

From Hrafnseyri we drive to Flateyri, the largest settlement in the 2km deep fjord Önundarfjörður. The population in Flateyri is still only 200 people. An avalanche in 1995 struck the village, killing twenty people and destroying 29 homes. Given the tragedy, many residents found life in Flateyri too painful and moved away in a great exodus. A deflecting dam has since been built to protect the remaining residents from future avalanches, standing in a large “A” shape overlooking the village.

After an astonishing day with nature and history in our minds, we drive back to Ísafjörður, back to the ship.